Things To Know About London

It’s going to rain. So bring your umbrella with you, always. Every time a day starts out sunny, coaxing me to leave my umbrella home with promising morning sunshine, by nightfall I always find myself in the same position, cowering under the London Evening Standard, with a “chance of showers” gushing down around me, wondering why I won’t ever learn to just bring the damn umbrella! 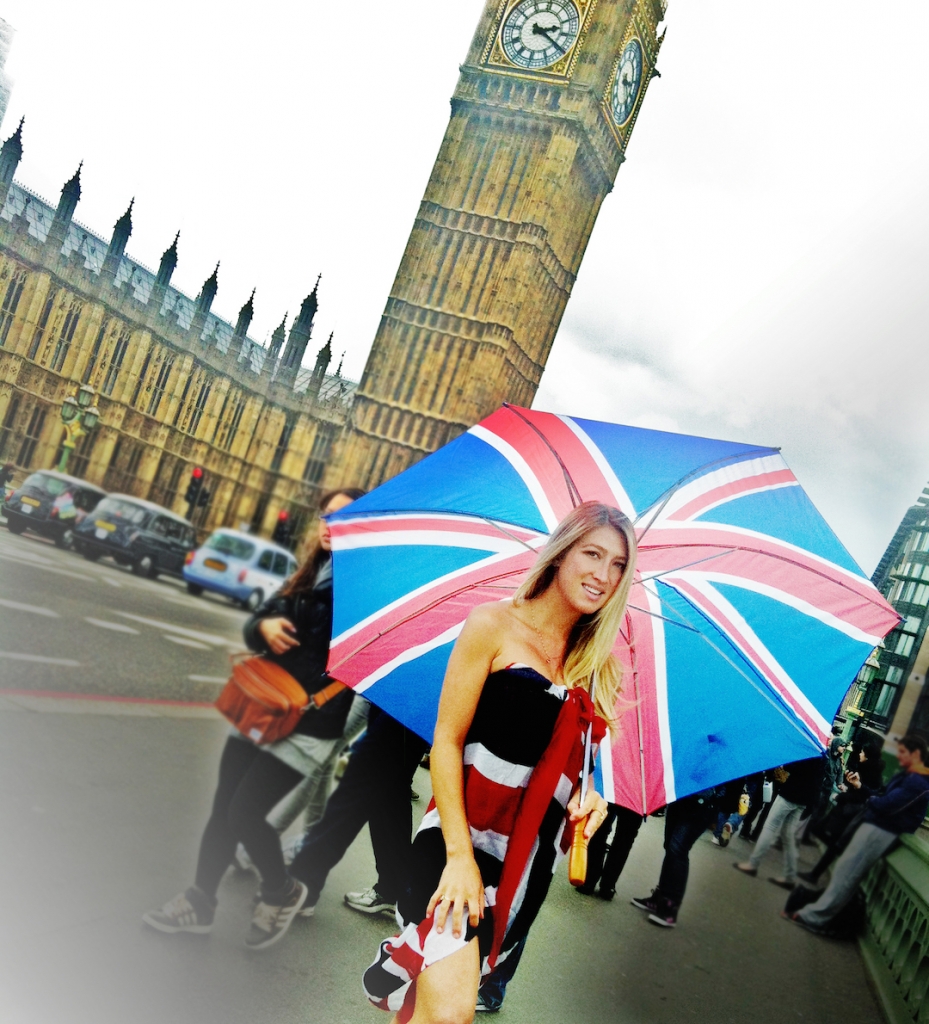 Everyone reads the London Evening Standard. It’s like Santa Barbara’s weekly Independent, but it’s a daily paper and it is read by over 1.6 million Londoners. Every night people grab one of these free papers to read on the tube, on their way home from work. Mine from today is still sitting on our coffee table, unread. But at least I have one to prove I am trying to be British. 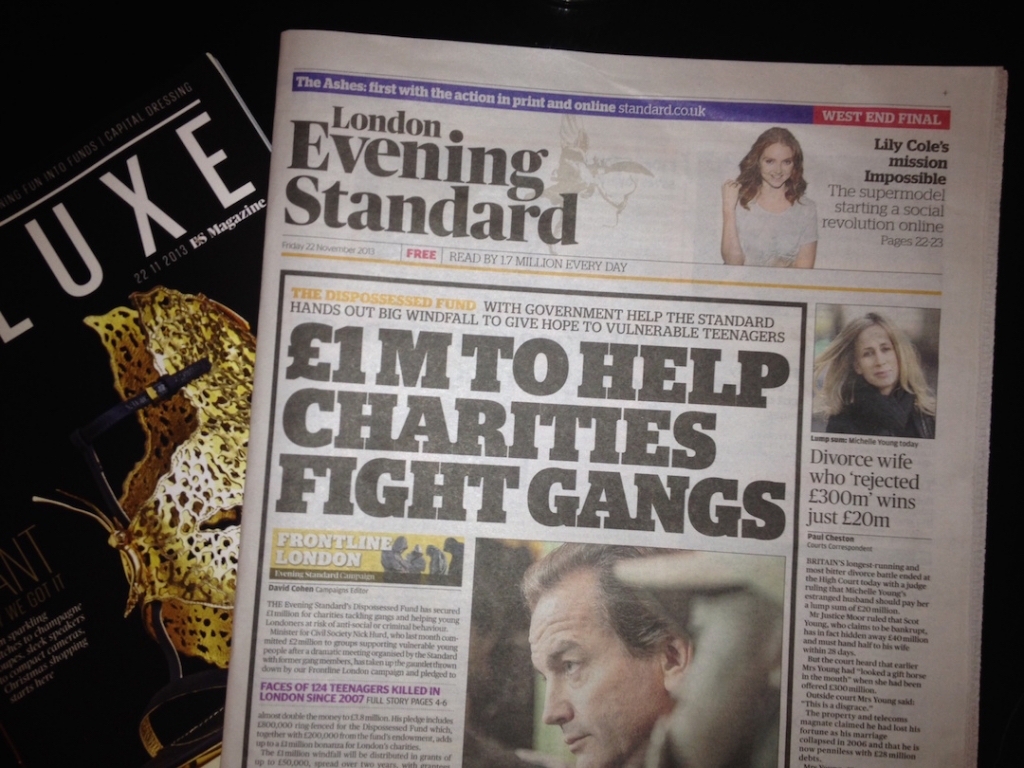 The tube is better than the subway. I am a small town girl, so while the city will always be a little intimidating to me, I feel safe and confident exploring London thanks to the London Underground. Unlike the subway in NY, which is a bit sleazy, the tube is clean, safe and there’s a FREE app you can download called Tube Maps, that makes calculating routes quick and easy. 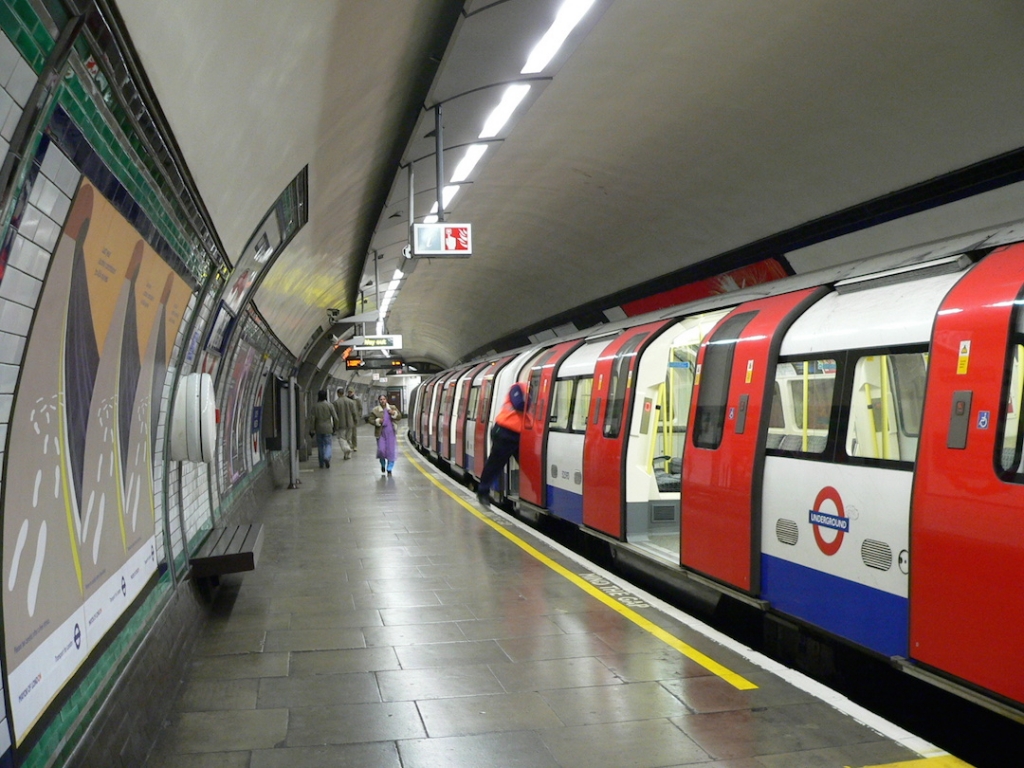 British men dress better than American men. I have never in my life seen so many hot, straight, men walking around in nice suits, dressy jackets, scarves and hats. Men in NY dress well too but often times they look like they are trying too hard. British men generally look classy yet effortless, like their mom had been dressing them in that cute tweed hat and scarf since they were in diapers. Check out Spencer Mathews, and the other well dressed British hotties on Made in Chelsea, London’s version of the reality tv show The Hills.

Don’t shop at Harrods. Harrods is an awesome, must see experience, but it’s beyond overpriced and London is already expensive enough. Go there to browse and have lunch, but if you want to do some serious shopping, and don’t want to waste money on 25%+ mark ups, then head to Sloane Street, Kings Rd, or High Street Kensington. On High Street Ken you will find hip, yet affordable brands such as Top Shop, H&M and Zara. Then hop on the tube to Sloan Square, where you can shop a modern mix of eclectic, British fashion design on famous King’s Rd, or browse the world’s most high-end luxury retailers on Sloane St. 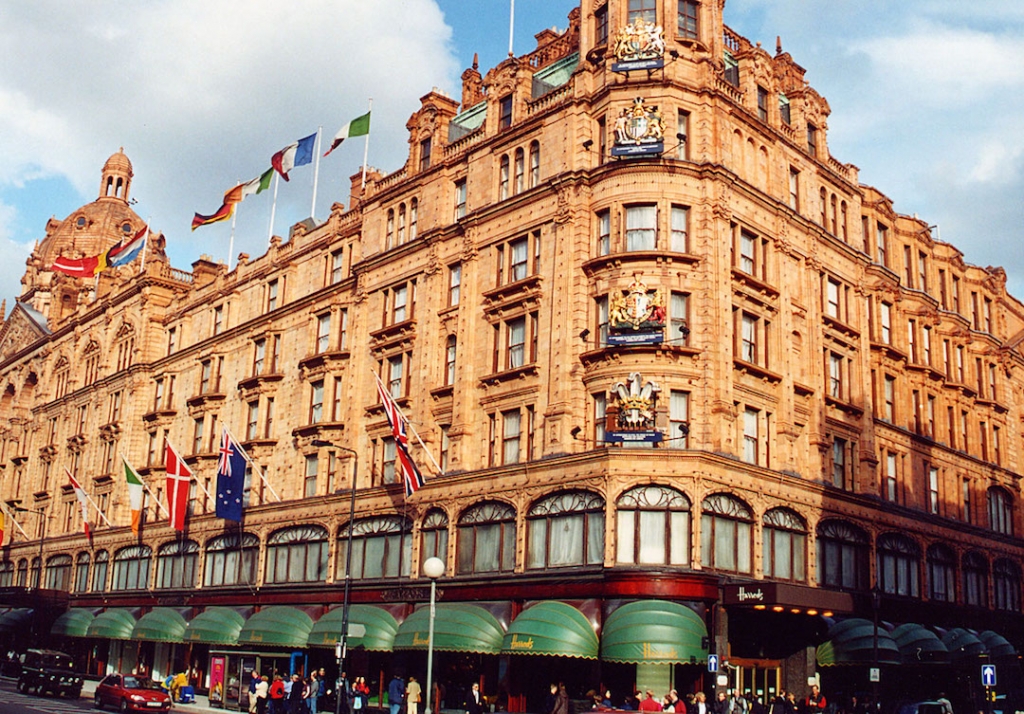 Don’t follow people across the road. In 1969 the Beatles made crossing the street cool with their famous Abbey Road album cover, and every year since the tourists have made it totally uncool. Just last week I saw a few people dart out into the intersection in Westminster, along with 25+ additional tourists following after them. Within seconds a huge bus came billowing around the corner, honking its horn and slamming on its brakes, nearly hitting all the people who were now stupidly halfway through the intersection on a green light. Do not follow the people in front of you into the street because they are probably tourists and have no idea they are about to get run over. And remember look Right, then look Left.

Nobody wears sandals in London (unless they are in the locker room at the gym), and you will need a nice, warm jacket. Talk about culture shock coming from Santa Barbara, California where I have spent the last 10 years of my life surfing and laying out at the beach in 75 degree weather through January! I have practically lived in flip-flops and jean shorts every winter, and I have never owned a proper jacket. So last fall I splurged on a nice, black HOBBS Pea Coat, which I literally wear every day in London; It pairs well with jeans and boots during the day, or with a nice dress and heels, for a night out. 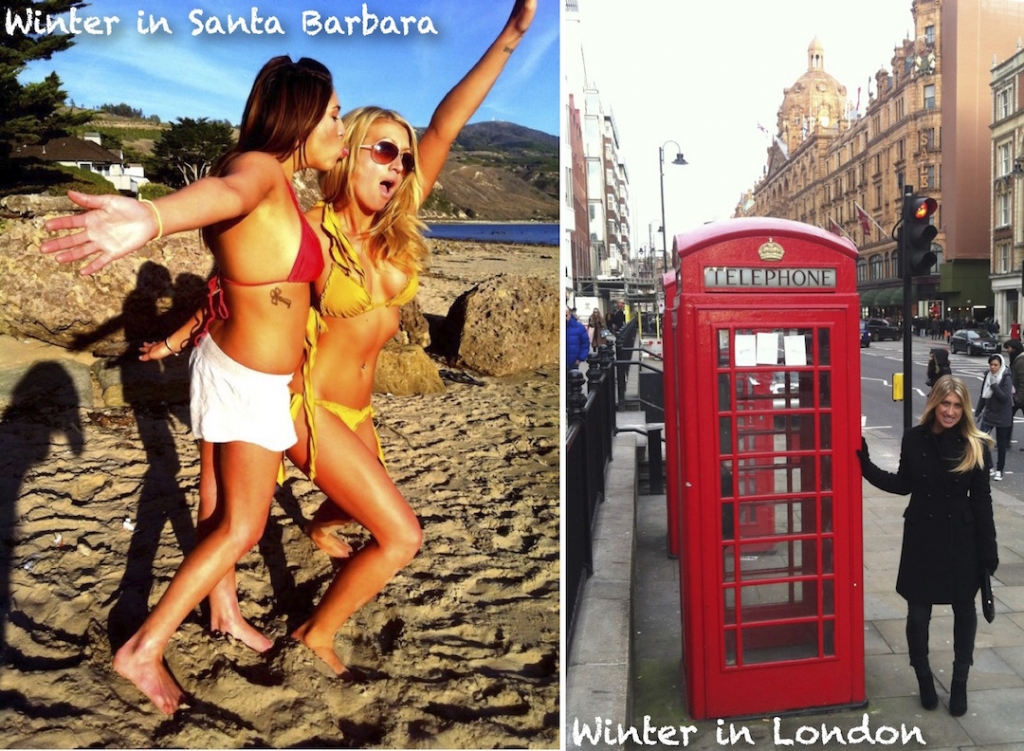 The British drink a lot. If we had a partying competition the US would easily win thanks to our crazy Vegas clubs like XS, which blow European nightclubs away. But if we were having a straight drinking contest the British would win, especially if it was consuming beer or hard cider. By 5:30pm every good pub on the street is packed with people huddling under patio awnings, chugging pints and smoking cigarettes. At least when I spend an afternoon working on my computer at the HEREFORD ARMS pub down the street from our flat, I am not alone while I’m drinking Guinness for lunch! 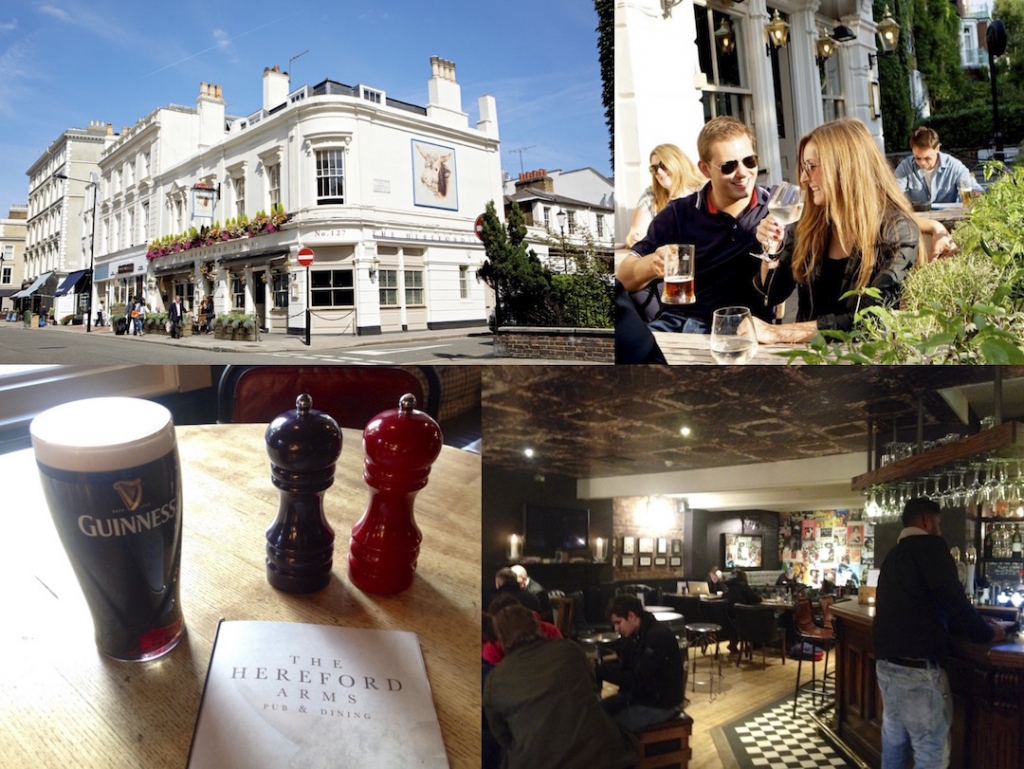 The food does not suck! London use to have a bad rep for bad food and sure, if you eat at cheap pubs every day, then the food will not be great. (Although I do love the “codfather” fish and chips at Stanhope Arms). But beyond pub food there is a crazy amount of fantastic restaurants in London, with delicious cuisine from all over the world. Two of my favorites in Knightsbridge are right across the street from each other, Zuma Sushi and Signor Sassi (Italian). I am also obsessed with Cambio De Tercio (Spanish tapas) on old Brompton Rd, and Bombay Brasserie (upscale Indian cuisine) just off Gloucester Rd, both in South Ken. And for delicious sushi and yummy cocktails, in a sexy atmosphere, try Koji on New Kings RD.

NOVIKAV is a must experience offering Asian and Italian, in an opulent, sexy atmosphere. When it’s truffle season (yum!) try DAPHNE’S off Walton Street for lunch or dinner. The atmosphere made me feel like I was visiting my Italian family in the small beach town of Polo del Colle, and their special truffle menu was very affordable at lunch time, and offered a generous portion of mouth-watering, delicious white truffles to any plate. Pictured below, the Buffalo Ricotta Tortellini with white truffles on top. So good! 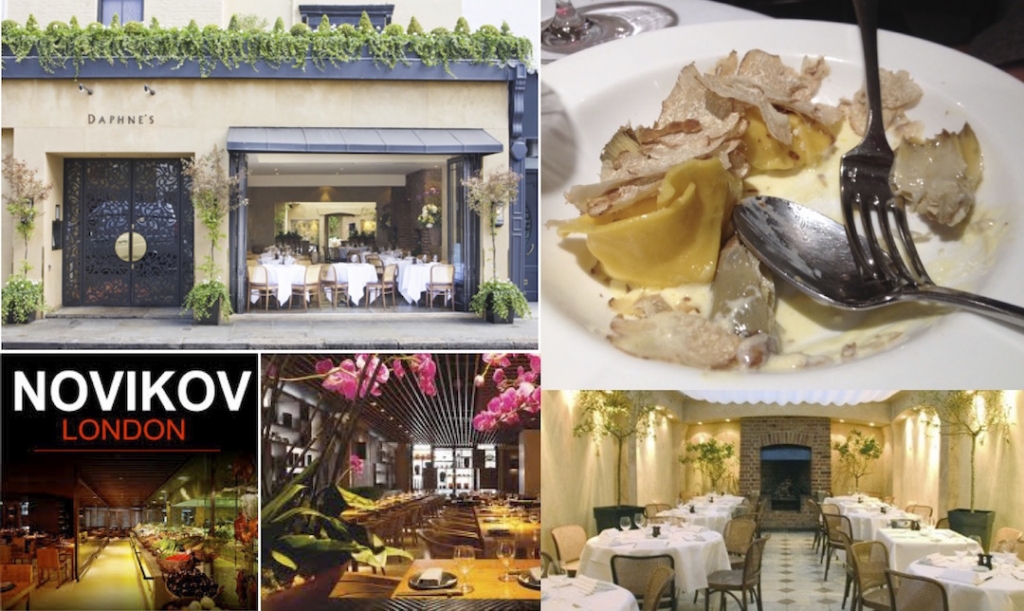 The London Eye is boring and a total waste of time. If you are lucky enough to be in London on a sunny day you will probably want to see the city from a bird’s-eye view. But so does every other tourist. So unless you like waiting in line for 2 hours, then spending 45 minutes going up and around on the world’s slowest “ferris wheel” with kids screaming and running around you, while you try to snap pictures that probably won’t turn out because of the dirty glass capsule you are in, then I would not recommend going on the London Eye.

Instead take the tube to Westminster, take a pictures from Westminster bridge, then hop on a City Boat Cruise up to the Tower of London. The ride is 30 minutes and the guides are hilarious. They point out all the major sites and tell jokes the whole way. The Tower of London tour is a must with a Beefeater guide. They take tours out every 30 minutes. Just buy tix and ask when the next Beefeater guided tour starts. And then if you still want to take pictures from a bird’s view of the city head to The Shard. It’s overpriced but you get to see breathtaking views of London, snap pictures and leave whenever you please. 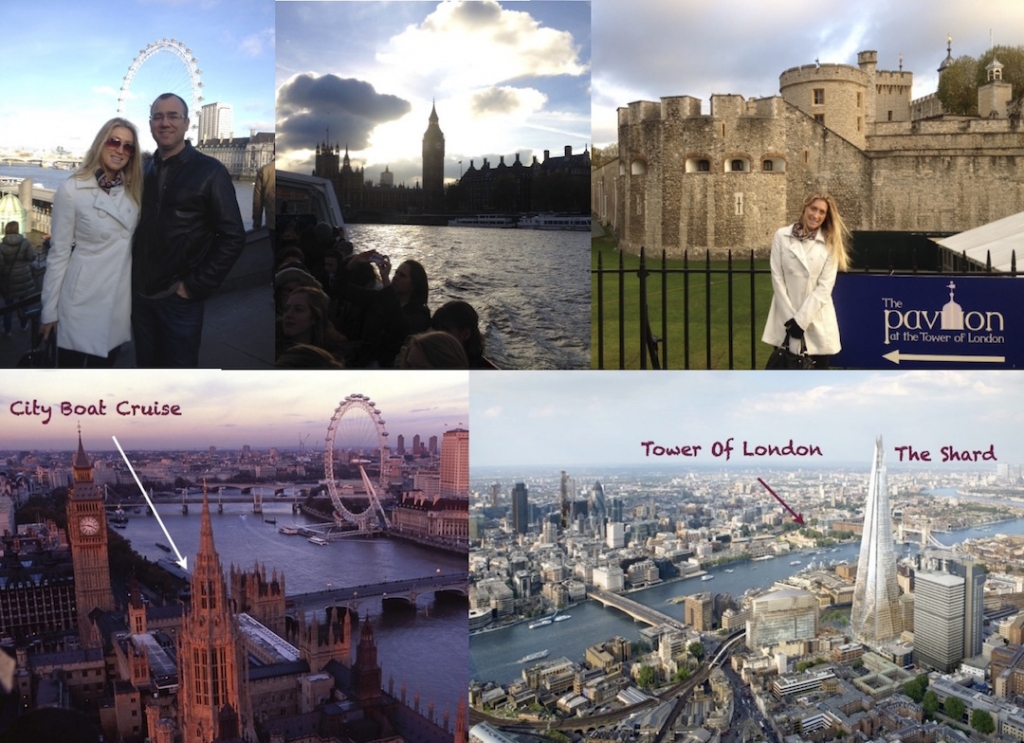 Time Out London is a great resource. It has info on everything going on in the city each week plus tons of deals and special offers. > Time Out London. 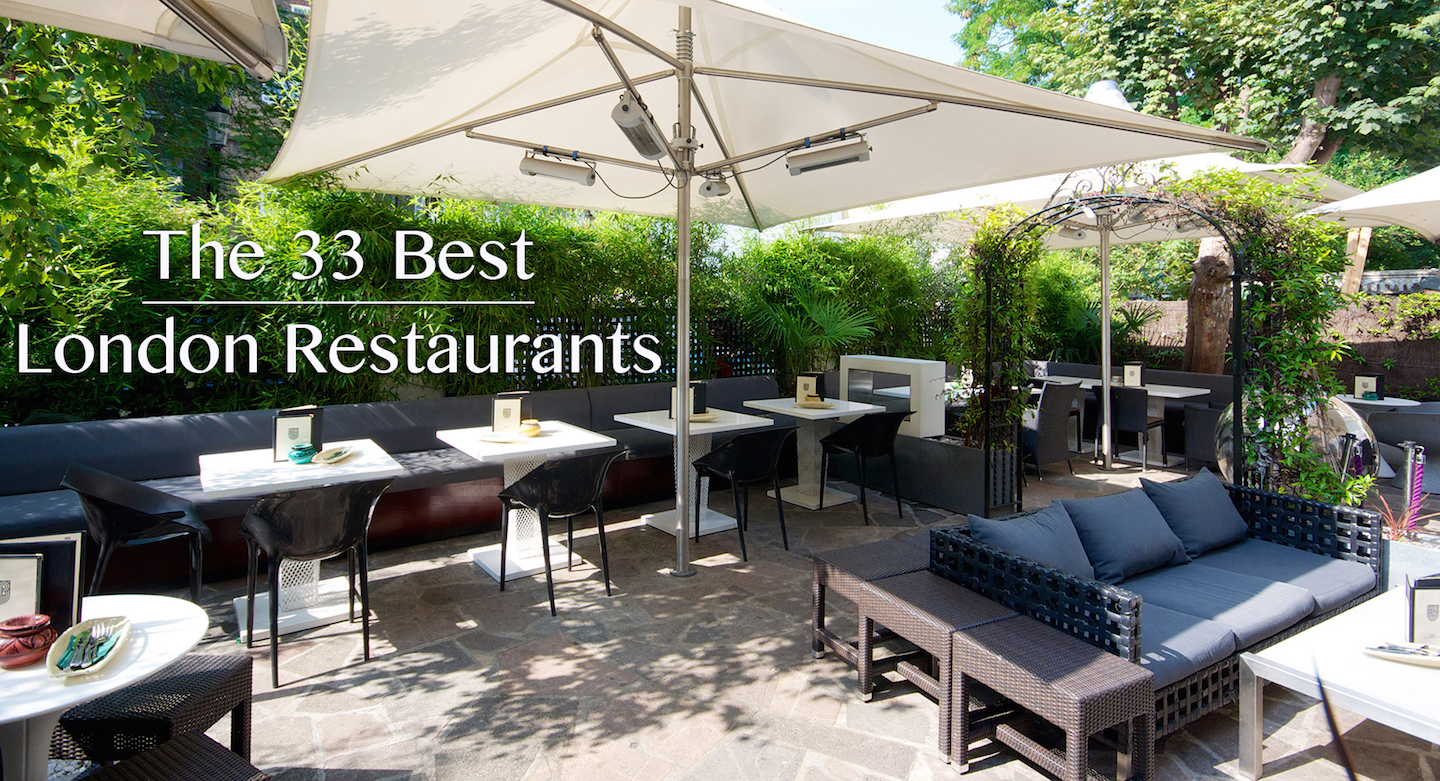 THE 33 BEST RESTAURANTS IN LONDON 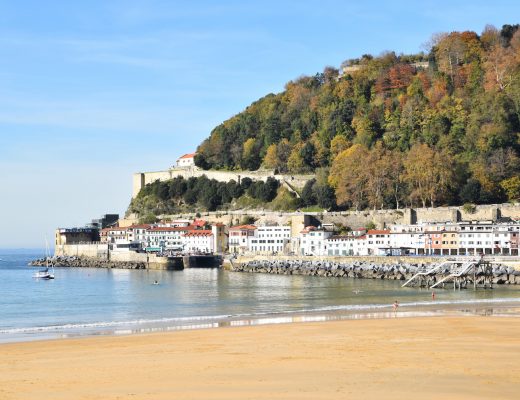 A QUICK GUIDE TO SAN SEBASTIAN 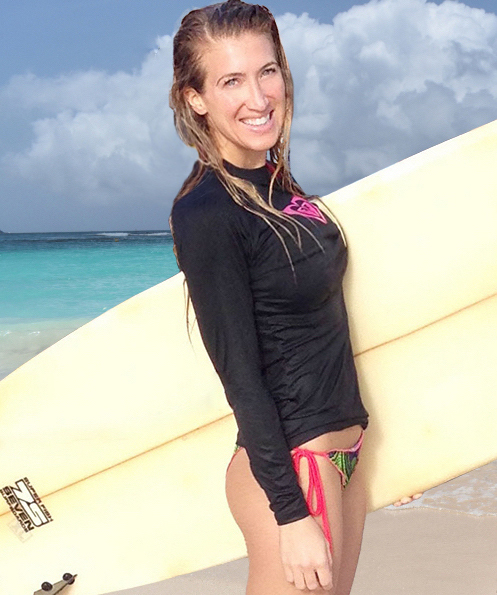 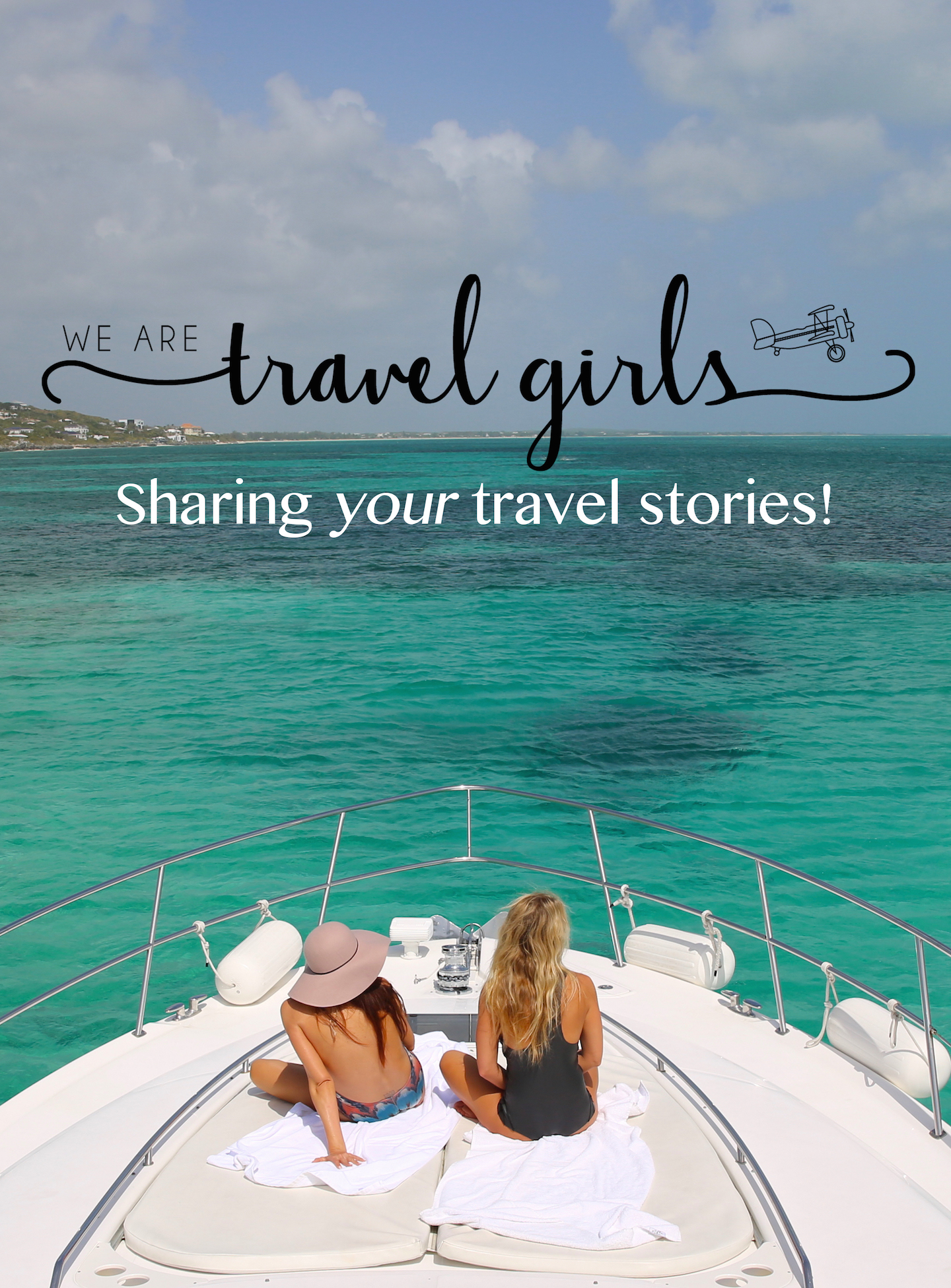 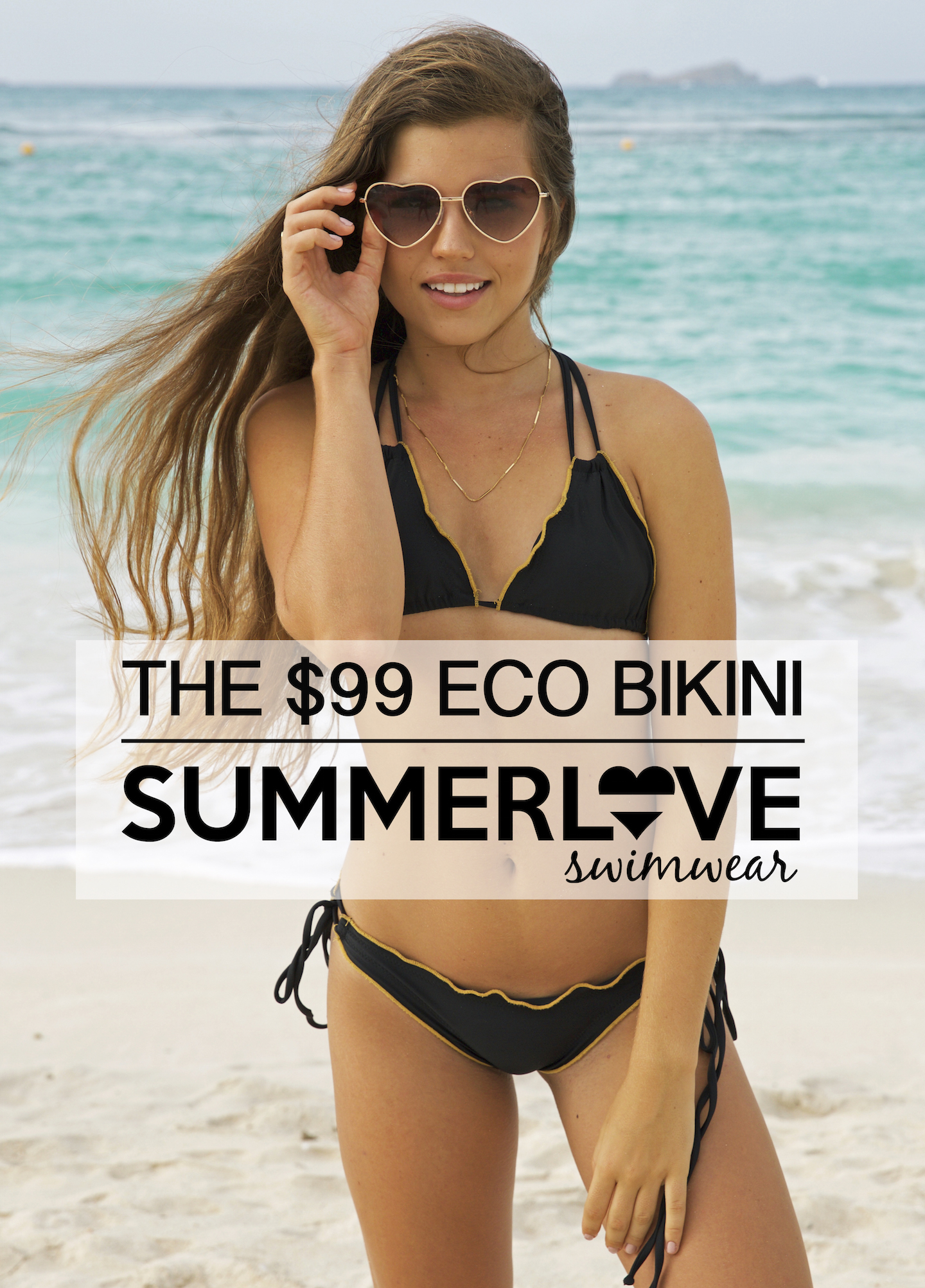 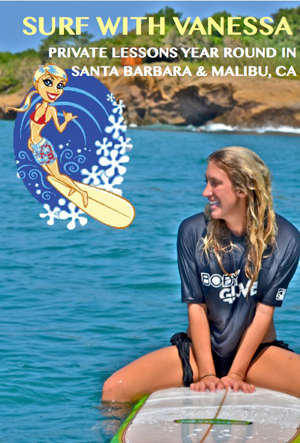